What are mushroom aborts? 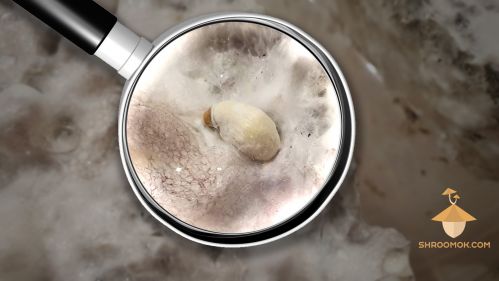 How to identify mushroom aborts? 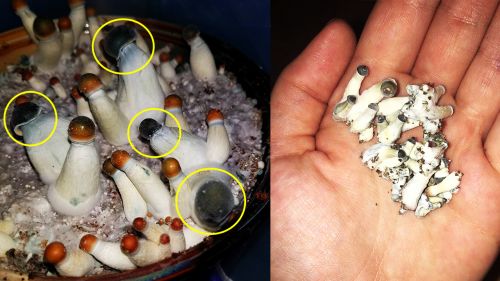 🔴 The growth of such mushrooms stops completely. In 2-4 days you'll notice that size of mushrooms doesn't change at all 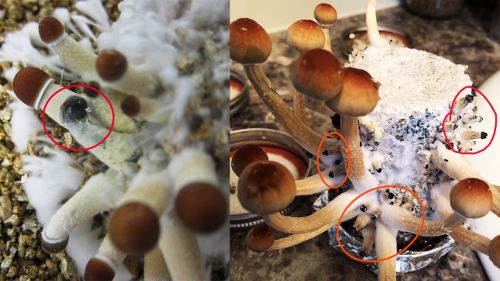 🔴 Mushroom aborts is often found on cakes with stroma and overlay. They usually form on the sides of the mushroom cake with overlay 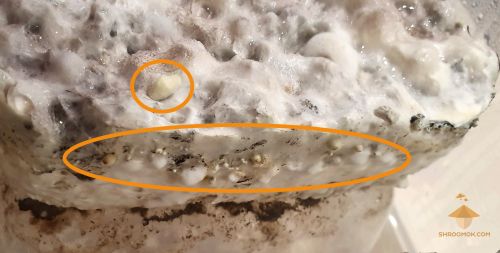 Single abortions in mushroom cultivation are absolutely normal case. Even so, more than 20% of aborted shrooms is a symptom of improper fruiting conditions. It can be any sudden changes in growing parameters.

⛔️ aborts can occur due to overlay (aka stroma)

⛔️ lack of nutritions (usually on the last flushes)

🔴 Recommended article about temperature shock: All you need to know about cold shock for magic mushrooms

Are mushroom aborts safe to take or not?

✅ Mushroom abort is NOT a contamination! Aborts don't spread contamination on the substrate, safe for neighboring healthy mushrooms. They are harvested with the rest mature mushrooms.

🔴 Recommended article: How to identify and get rid of Cobweb Mold

✅ Abortions can be dried and stored with mature healthy mushrooms.

✅ Mushroom aborts are safe for both microdosing and trips. Moreover, such aborted shrooms are usually more potent than mature mushrooms. In fact, every single mushroom has different psychoactivity, but these small guys are really powerful. Take it into account!